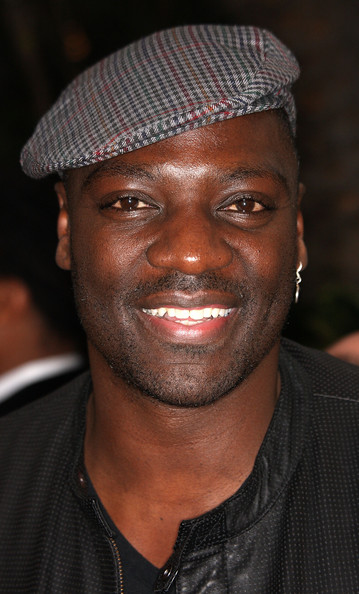 Check out my article in the Chicago Sun-Times newspaper about actor Adewale Akinnuoye-Agbaje, who is starring in the action movie “Killer Elite,” alongside Jason Statham, Robert De Niro and Clive Owen, which opens Friday.

Akinnuoye-Agbaje is known for playing Simon Adebisi in the HBO series “Oz” and Mr. Eko in the ABC drama “Lost.” He has starred in movies such as “The Bourne Identity,” “The Mummy Returns” and “Congo.” 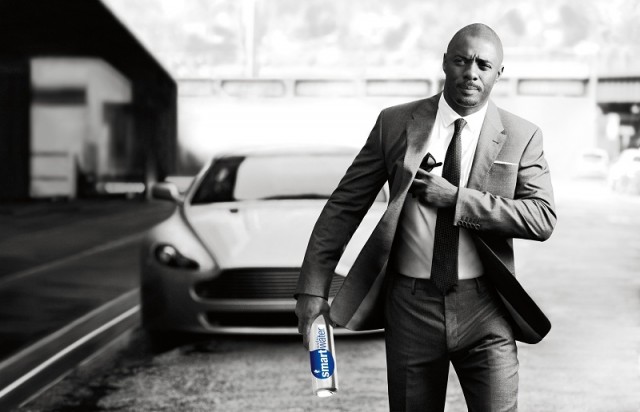 British actor Idris Elba will be featured in a new print ad campaign for Smart Water.

The ads can be seen this fall in upcoming issues of GQ, Essence and Men’s Journal magazines, USA Today reports.

Elba is known for his roles in the HBO series, “The Wire,” and movies such as “Takers,” and “The Losers.”

See more of Elba’s new ads and where he’s set to pop up next after the jump.

END_OF_DOCUMENT_TOKEN_TO_BE_REPLACED 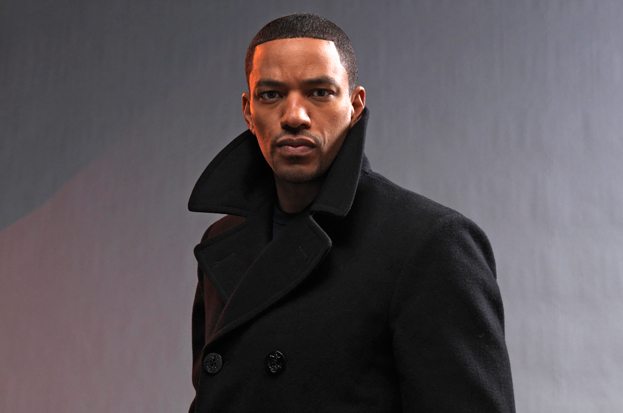 Laz Alonso has appeared in such films as “Stomp the Yard,” “This Christmas,” “Avatar,” and “Just Wright.”  Now he is starring in a lead role in the A&E series, “Breakout Kings,” which premiered Sunday.

END_OF_DOCUMENT_TOKEN_TO_BE_REPLACED 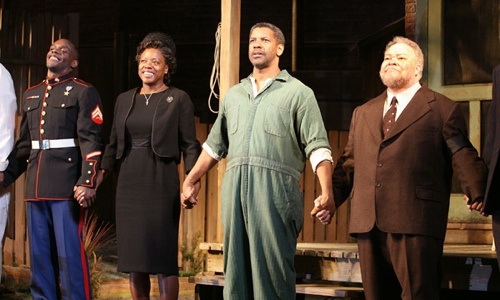 “I was on a plane and a flight attendant came over and gave me a couple of bottles of Courvosier,” he said.  “I said, ‘What is that?’  She said, ‘Ladies Man.'” 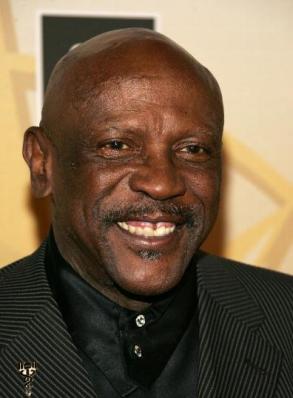 Academy Award winning actor Louis Gossett Jr. announced Tuesday that he was battling prostate cancer.  The 73-year-old actor said the disease was caught early and he expects to make a full recovery.

He said he wanted to go public “to set an example for the large number of African-American men who are victims of this disease because of the comparatively low emphasis in our community on preventive examinations and early treatment.”

Gossett won a supporting actor Oscar for his role as Sgt. Emil Foley in the 1982 romantic drama “An Officer and A Gentleman” starring Richard Gere.  He will also appear in the upcoming Tyler Perry comedy “Why Did I Get Married Too” in April. 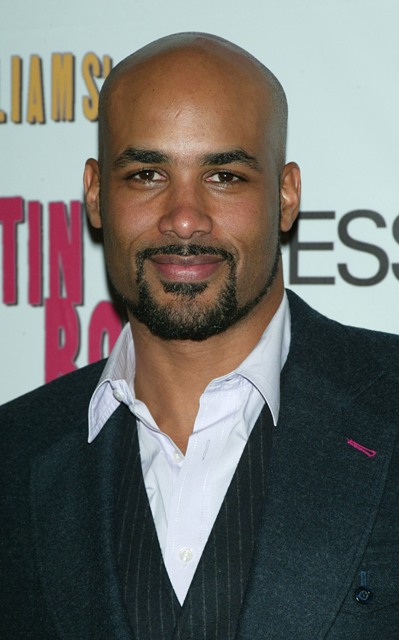 The hotness that is Boris Kodjoe will star in the new NBC series “Undercovers,” which is about married CIA agents brought out of retirement and re-activated. 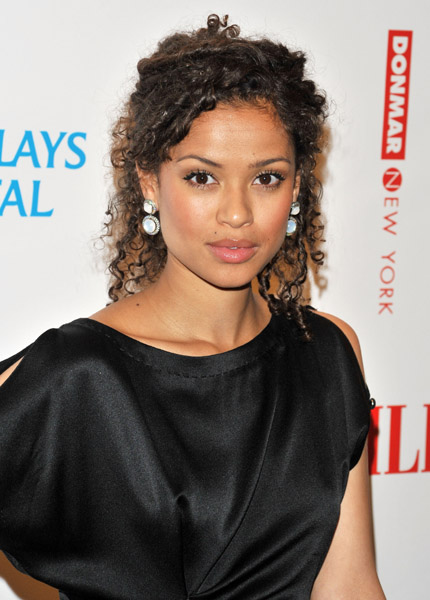 British actress Gugu Mbatha-Raw who starred in “Doctor Who” will play his wife.  J.J. Abrams co-wrote and will direct the pilot, which is the first he has steered since 2004’s “Lost.”

In “Armored”, actor Columbus Short’s first action film ever, he was excited to be able to do all of his own stunts such as running, jumping and crashing armored trucks.

“It was pretty crazy and intense,” he said. “It is like a kid being able to play cops and robbers and shooting it up. It was fun.”

“Armored,” which opens this Friday also stars veteran actors Laurence Fishburne and Matt Dillon. Short plays a young armored truck driver who is coerced by his co-workers to steal $42 million.

END_OF_DOCUMENT_TOKEN_TO_BE_REPLACED 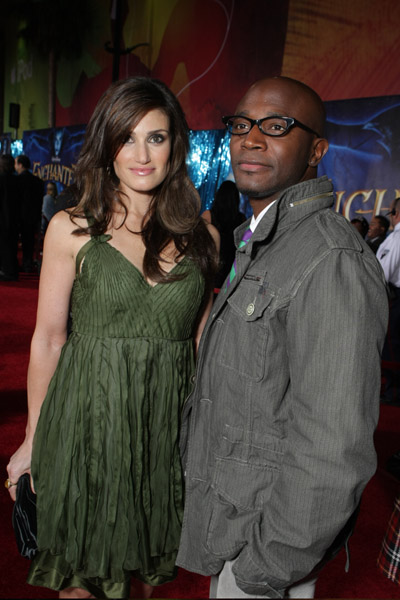 On Sept. 2, Taye Diggs and his wife Idina Menzel welcomed their son, Walker Diggs.  This is the first child for the couple, who are both age 38.  The two wed in 2003 after meeting in the 1996 Broadway production of Rent.

“It’s been amazing just to come home to that little dude,” the Private Practice star, 38, told People magazine about the birth. “Every time I leave the house, it just makes me want to come back even more. It’s just a great prize waiting for me.” 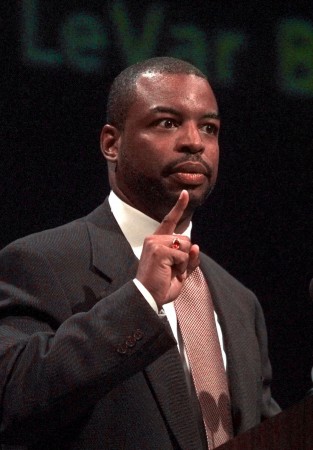 Kunta Kinte has been harmed again.  LeVar Burton, star of “Roots” and “Reading Rainbow” was injured in car accident after a 74-year-old woman turned left in front of his vehicle while driving in Los Angeles Monday night.  The collision caused a five-car pileup with no serious injuries.  The 52-year-old said he suffered from neck pain and was treated and released from a local hospital, reports People.