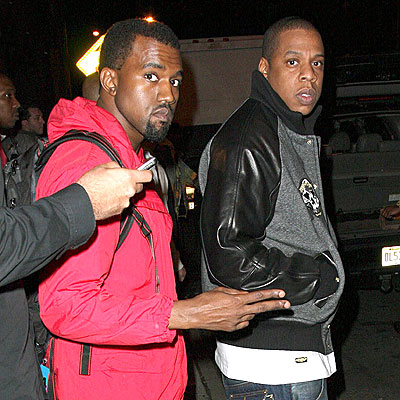 A federal lawsuit was filed Friday by a Chicago producer claiming his 1967 song “Different Strokes” was illegally sampled on “The Joy,” a song by rappers Kanye West and Jay-Z that is featured on their album, “Watch the Throne.”

END_OF_DOCUMENT_TOKEN_TO_BE_REPLACED 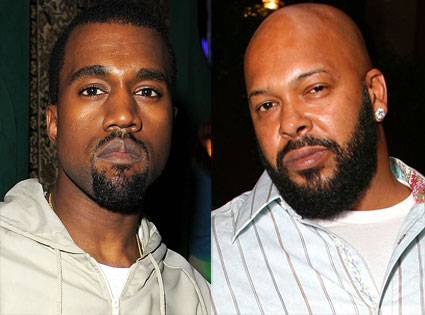 Isn’t this a switch.  Suge Knight, founder of Death Row Records, is suing Kanye West for hosting a Miami Beach party that produced a “dangerous environment” in 2005.  Knight was shot in the leg by an unknown gunman during the pre-MTV Video Awards party West hosted at the Shore Club.  Knight– who is experiencing financial troubles– is seeking $1 million in damages from the rapper and the club, reports the Associated Press.

West and Knight sat down Friday in a New York office with their lawyers during a six-hour session to settle the dispute.  But were unable to finalize the matter.

“I figured I could sit him down, man to man, and get this resolved,” Knight said after the closed-door session at a Fifth Avenue office. “I’m disappointed.” 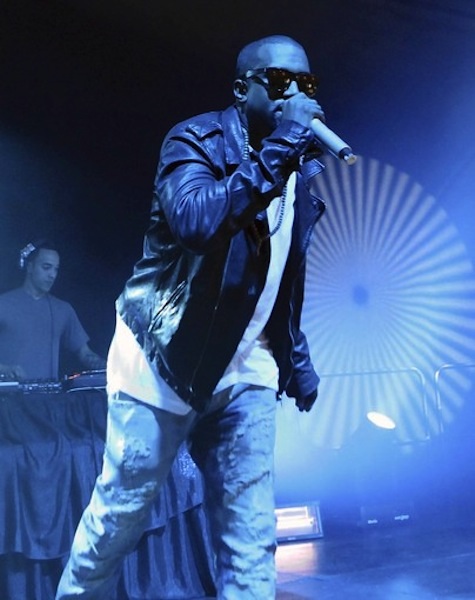 West didn’t say much during the show but Common addressed the crowd.

“We want to congratulate you on the incredible job you’ve done in school,” said Common, later adding “Whatever you do, be the best at it.”

END_OF_DOCUMENT_TOKEN_TO_BE_REPLACED 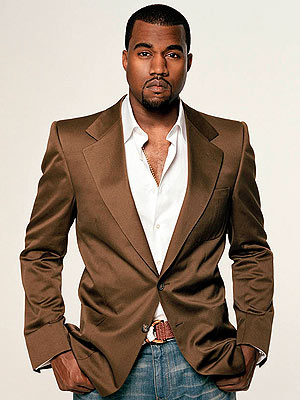 Kanye is back with the uptempo track, “Power,” from his upcoming album, Good Ass Job.  Soul singer Dwele joins him on the song that was produced by Symbolyc One and samples British rock band King Crimson’s “21st Century Schizoid Man.”

“Power’s” title comes from the song’s chorus in which Kanye says, “I guess every superhero needs his theme music/No one man should have all that power.”

West also hits back at Saturday Night Live for the show’s skit about the rapper’s incident at the MTV awards last September in which he interrupted Taylor Swift’s acceptance speech. “F— SNL and the whole cast,” he says.

Hear the new song after the jump…

END_OF_DOCUMENT_TOKEN_TO_BE_REPLACED 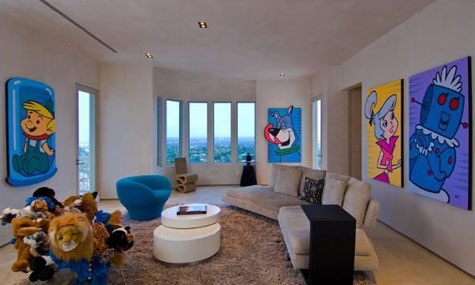 Kanye West is putting his 3 bedroom, 3.5 bathroom Hollywood Hills home on the market for nearly $4 million.  The rapper has been recording his fifth studio album in Hawaii.  More pics of his home after the jump.

END_OF_DOCUMENT_TOKEN_TO_BE_REPLACED 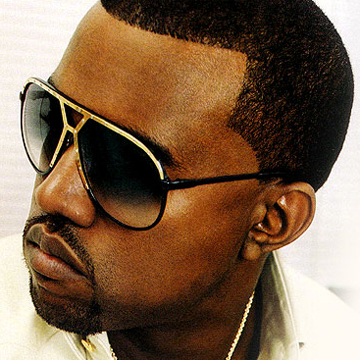 Kanye West is collaborating with rappers Q-Tip and RZA as he readies his new album tentatively titled, “Good Ass Job.”  West is recording at his Diamond Head, Hawaii home and recording studio.  The new release is slated for June, reports Billboard.

Kanye West has released a video for “Coldest Winter,” which is on his 808s and Heartbreak CD.  He does not appear in the video, which kind of reminds me of The Lord of the Rings trilogy.  Remember those creatures on horseback chasing the hobbit?  So what do you think of Kanye’s newest video? 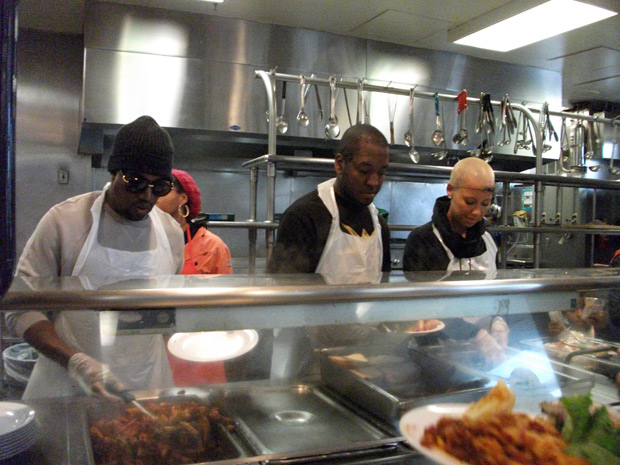 According to Kanye West’s blog, the rapper helped feed the homeless during the holiday season.  Here’s what Kanye posted along with this pic of himself:

The day after Christmas, Amber, my cousin Ricky, and I went to feed the homeless at the LA Mission.  It was really humbling and emotional for us.  I wanna thank Mari Ronquillo and the LA Mission for allowing me to participate.

Kanye West apologized for his outburst on the MTV Video Music Awards during his scheduled appearance last night on the premiere of “The Jay Leno Show.”

Later, West performed “Run this Town” with Rihanna and Jay-Z.

Last night at the MTV Music Video Awards,  Janet Jackson performed a posthumous dance with her brother Michael to their hit single “Scream.”

Kanye West later apologized for interrupting Taylor Swift’s acceptance speech for best female video and Pink took to the air to perform her hit “Sober.”   Other highlights included a disturbing performance by Lady Gaga of her single “Papparazi”  and Lil Mama deciding to join Jay-Z and Alicia Keys uninvited for their performance of the rapper’s song, “Empire State of Mind.”

Check out a quick wrap up of the night: