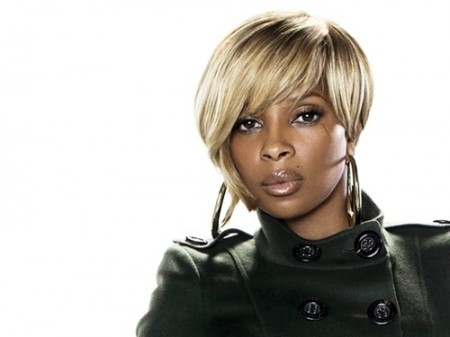 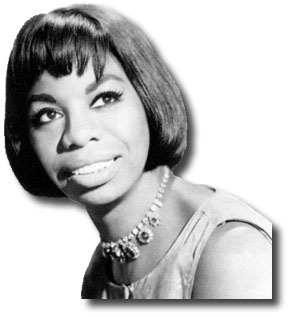 Mary J. Blige is set to play “The High Priestess of Soul.”  The singer will portray jazz legend Nina Simone who is known for songs like “My Baby Just Cares for Me” and “I Put a Spell on You.”

The film, “Nina” will focus on Simone’s relationship later in life with her assistant Clifton Henderson, played by David Oyelowo (“The Last King of Scotland”), reports Variety.  The $10 million movie will begin filming in France in September.

One thought on “Mary J. Blige to star in Nina Simone movie”