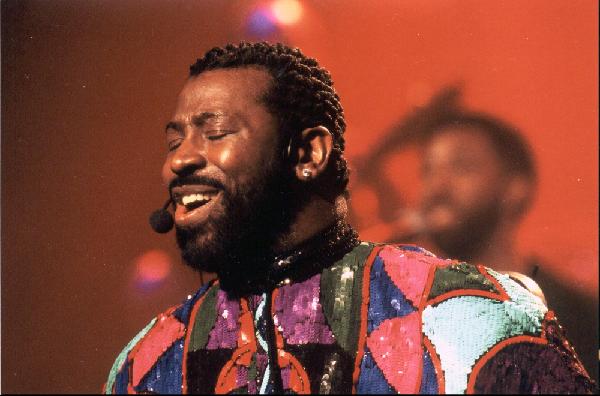 Soulful crooner Teddy Pendergrass passed away Wednesday at a suburban Philadelphia hospital.  He was 59.

Theodore DeReese Pendergrass first gained popularity in the 1970s as the frontman for Harold Melvin & the Blue Notes with hits like the Grammy-nominated “If You Don’t Know Me By Now.”  He later went solo and had a string of popular songs such as “Love T.K.O.,” “Close the Door” and “I Don’t Love You Anymore.”

In 1982, the Kingstree, South Carolina native became a quadriplegic following a car accident.  The singer’s son, Teddy Pendergrass II, said his father died at a hospital in suburban Philadelphia. The singer underwent colon cancer surgery eight months ago and had “a difficult recovery,” his son said.

Eight months ago, Pendergrass had colon cancer surgery and had “a difficult recovery,” the singer’s son, Teddy Pendergrass II told the Associated Press.

“To all his fans who loved his music, thank you,” his son said. “He will live on through his music.”