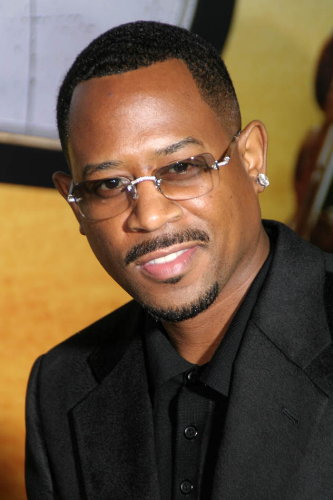 Martin Lawrence will executive produce a new comedy series, “Love That Girl!” that will premiere Jan. 19 on the TV One Network.  The show is described as a sexy comedy following a young divorcee who returns home to Southern California and takes a job in her father’s real estate business and lives with her unemployed brother.  Tatyana Ali (“The Fresh Prince of Bel-Air”) stars in the series.

Series writer-director Bentley Kyle Evans and other executive producers such as Raphael Saadiq self-financed four episodes of “Love That Girl!” on a shoestring budget of $1.2 million.

“It’s great to be back in the television game and working with a network like TV One,” Evans told Reuters. “If executed properly, this will represent a whole new model for producing and delivering quality scripted series to the television market at a reasonable cost.”

One thought on “Martin Lawrence producing TV One comedy series”