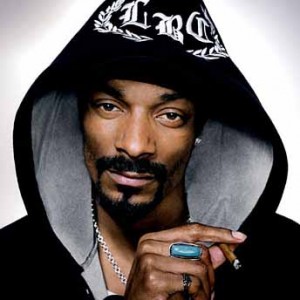 Premiering Feb. 17, Snoop Dogg will host the weekly “Dogg After Dark”, which will feature celebrity interviews, sketch comedy and musical performances, reports Variety.  MTV will be involved in the distribution and promotion of his upcoming album, “Malice in Wonderland.”   The rapper’s music will also be featured in MTV’s “Rock Band” video game.

“I can’t even begin to imagine MTV, my tumultuous career and several raging ulcers without the Dogg being such a big part of our history,” said Van Toffler, MTV Networks Music/Films/Logo Groups president.