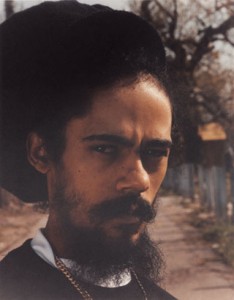 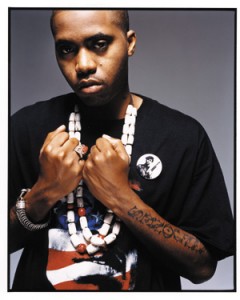 Nas is recording an album with reggae star Damien Marley, which will be released in the spring, reports Billboard.

“We’ve been recording in a studio, where people like Mick Jagger are recording. No one knew who we were,” said Anthony Saleh, Nas’ manager of the duo’s collaborations in Los Angeles. “We’re going to Miami this week to finish it up and we’re aiming to tour for the album this summer.”

A portion of the album’s proceeds will go toward building a school in Africa.