Crooner Robin Thicke has dropped his new video,”Get Her Back” a song dedicated to his estranged wife, actress Paula Patton.

A bloody Thicke appears in the video that shows text messages seemingly between him and his wife. The couple have been married for eight years and have a have a three-year-old son named Julian Fuego.

Check out the video inside.

END_OF_DOCUMENT_TOKEN_TO_BE_REPLACED 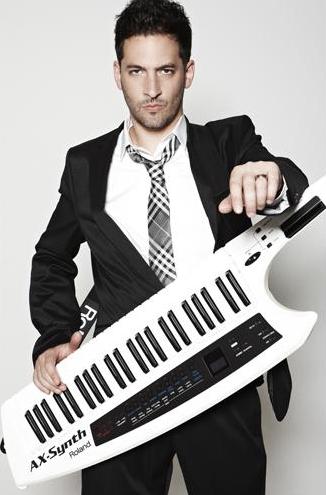 The R&B singer released his first totally independent album, “Comfortable Swagg,” through his own label Vibezelect Inc. earlier this year.

The album was entirely produced and written by Jon B.

Check out the title track, “Comfortable Swagg” below the cut.

END_OF_DOCUMENT_TOKEN_TO_BE_REPLACED

Whitney Houston and Bobby Brown’s daughter, Bobbi Kristina posted a video of herself on Twitter Saturday singing Adele’s “Someone Like You.”

She also tweeted, “Just a little cover, nothing serious. Thanks all! & thank you@OfficialAdele for making this song, so beautiful, you are so incredibly talented.” 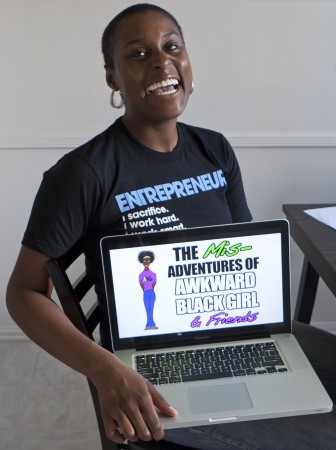 It all started when a 26-year-old African-American woman decided to create her own web series, “The Mis-Adventures of Awkward Black Girl,” because of the limited roles for people of color on television.

“The Web series came about because I really didn’t see anybody like me on the screen, nobody that I could relate to,” said Rae, the show’s producer, writer and director. “There’s are just so many limited archetypes for black females in particular, and just people of color in general, and it’s frustrating to look at the screen and only be able to relate to people like Tina Fey or Amy Poehler, people who don’t look like me.”

Since the series first posted online in February, the debut episode has garnered more than 240,000 hits, the AP reports. Subsequent episodes have received more than 100,000 hits and 1,000 viewer comments. Nearly 17,000 people are dedicated to the show’s Facebook page.

View the first episode of the series after the jump.

END_OF_DOCUMENT_TOKEN_TO_BE_REPLACED

Nas’s former manager and Jay-Z’s current business partner, Steve Stoute, in conjunction with Thursday’s release of his new book, The Tanning of America: How Hip-Hop Created A Culture That Rewrote the Rules of the New Economy, is launching a new video series, “The Tanning Effect” with AOL HuffPost Media Group where he talks with stars such as Jay-Z, Pharrell Williams, and Lady Gaga.

Stoute is a former music executive that created endorsement deals for Beyonce with Tommy Hilfiger to launch the Tue Star fragrance, Justin Timberlake with McDonald’s for the “Lovin’ it” campaign, and Chris Brown with Wrigley, according to XXLmag.com.

He also runs the advertising agency Translation LLC with Jay-Z with campaigns with McDonald’s and Reebok.

Jill Scott is gearing up for the June 21st release of her fourth album, “The Light of the Sun,” with a summer tour which kicks off July 28 in New York. Check out her new single “So In Love” featuring Anthony Hamilton.

The concert, sponsored by the Budweiser Superfest, will feature soul singer Hamilton and Mint Condition as the opening acts, while DJ Jazzy Jeff will spin the beats and Doug E. Fresh will host, reports Billboard.

See her upcoming tour dates under the cut.

END_OF_DOCUMENT_TOKEN_TO_BE_REPLACED 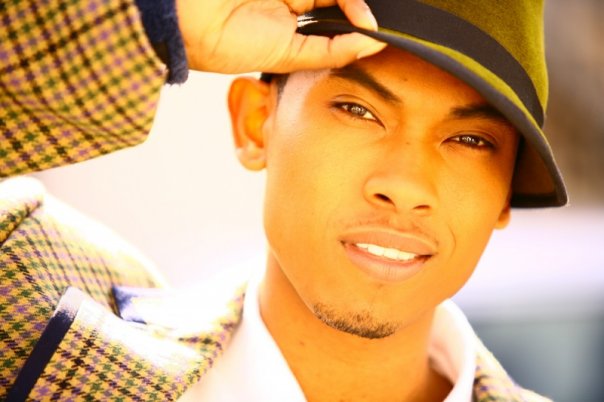 I’ve been feeling the song, “All I Want is You” all summer.  It is great that it is finally getting some shine.  New artist Miguel performed the song Tuesday night on Jimmy Kimmel Live.  He kind of reminded me of a young Prince with his stage performance.  The half-Black, half-Mexican singer brought some theatrics.  Gotta love it.

Check out his performance…

END_OF_DOCUMENT_TOKEN_TO_BE_REPLACED

Kelis sat down with Perez Hilton and discussed life after her divorce from Nas and her new man. 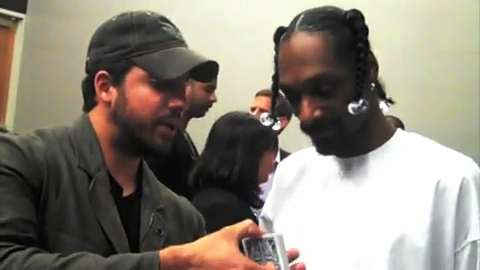 Check the video after the jump…

END_OF_DOCUMENT_TOKEN_TO_BE_REPLACED

This is another version of Beyonce’s “Halo” video that is much darker and didn’t make the cut.  Both co-star actor Michael Ealy.