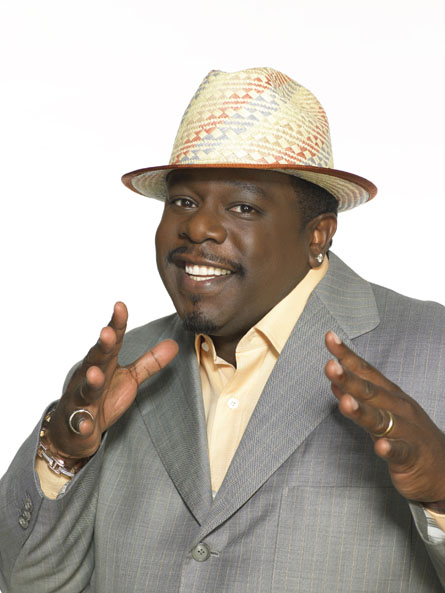 Known for always wearing a hat, comedian Cedric the Entertainer has decided to launch a line of high-end head wear called “Who Ced?” with an unusual logo.


The host of the NBC game show, “It’s Worth What?” recently explained the logo, which is a question mark and an upside-down question mark, to the Los Angeles Times.

“It’s my way of getting people to question – and to ask themselves things: “Who said?” “It’s worth what?”

His fondness for hats came from growing up in the late ‘70s and early ‘80s.

“I was most impressed by the guys ahead of me in high school,” Cedric said.  “When they became seniors, their whole look was to look like a man, so they’d wear cool clothes – suits and hats.  The hat thing was it.

The head wear line launched in late July and prices range from $45 for a baseball cap to $125 for a fedora.  Most hats are lined with a trademark shade of purple silk called “purquois.”

Check out the hats at whoced.com