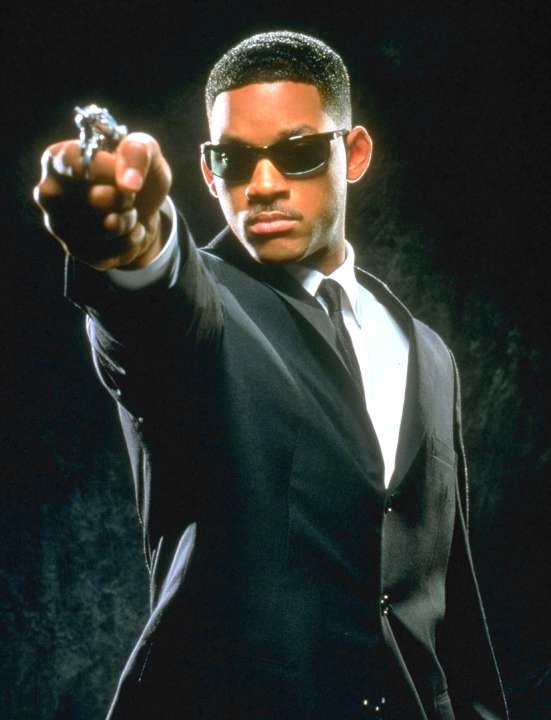 Will Smith is back to policing aliens.  This time in 3D.  Smith has signed on to reprise his role in “Men in Black 3,”  which is set to be released May 25, 2012.  Columbia Pictures is still in negotiations with Tommy Lee Jones, who plays Smith’s partner.  The first two “Men in Black” movies earned more than one billion combined worldwide.