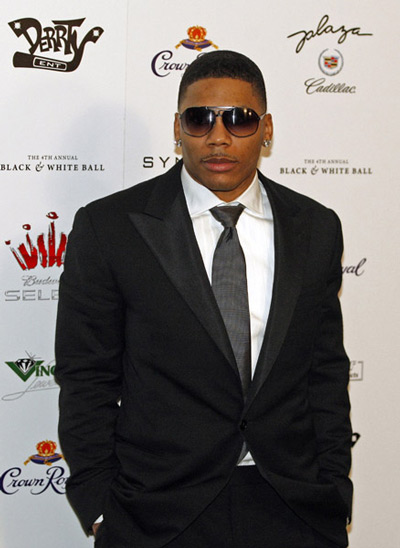 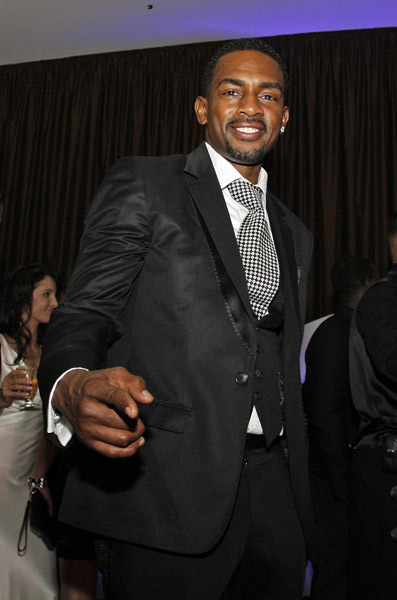 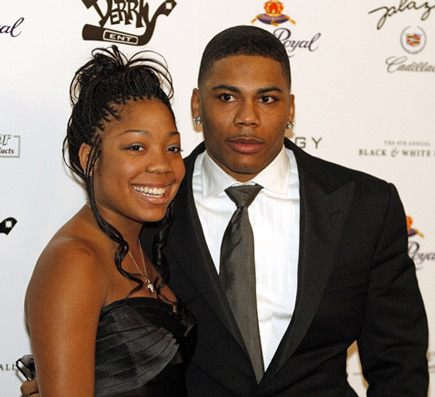 Nelly’s daughter Chanell Haynes was there. 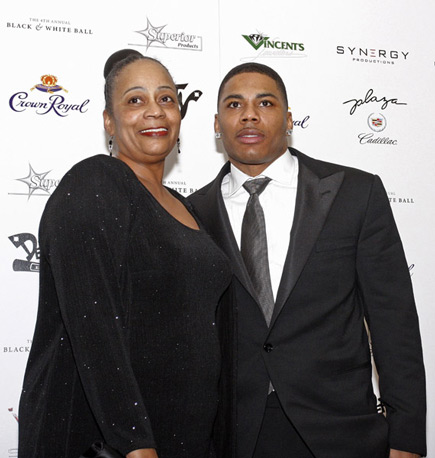 Nelly’s mom Rhonda was there as well. 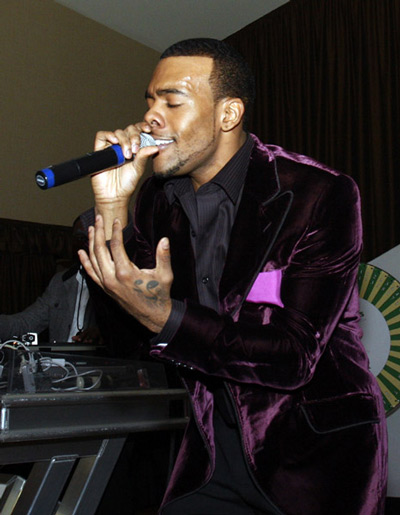 One thought on “Nelly’s Black and White Ball”