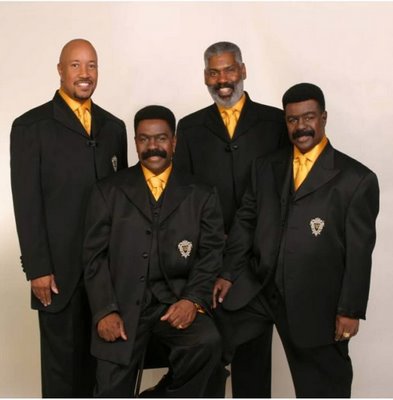 R&B group the Whispers are scheduled to release their first gospel album this fall, reports Billboard.  Gospel singer Fred Hammond will produce several songs for the group best known for hits such as “And the Beat Goes On,” “Lady” and “It’s a Love Thing.”

“We’ve been wanting to do this for 10 years,” founding member Nick Caldwell stated in a press release announcing the project.