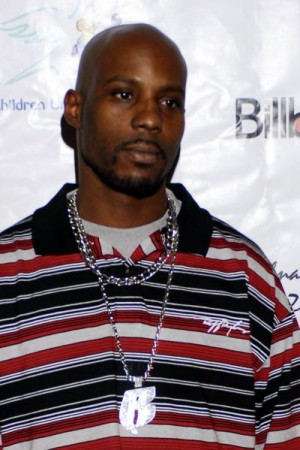 Rapper DMX was released Thursday from a Phoenix jail after serving a 90-day sentence for drug, fraud and animal cruelty convictions.

He will return to court May 19 for an aggravated assault charge for allegedly throwing a tray of food at a prison guard in February. DMX plans to work on his new album,You’ll Fly With Me Later, and is interested in doing guest appearances on artists’ songs.

“He’s in good spirits,” DMX’s publicist told MTV. “He won’t focus on the past; he’s very optimistic about the future.”