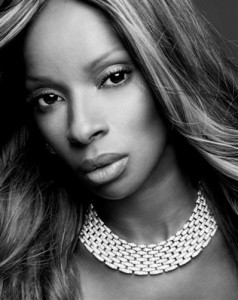 Mary J. Blige will star in the next Tyler Perry movie, “I Can Do Bad All Myself,” due out September 11, reports Billboard.  She will play lead character Tanya, a nightclub manager.  Academy Award nominee Taraji P. Henson is cast as Tanya’s friend April.  The character Madea is also part of the cast.

Blige is also recording a new album, which is scheduled to be released later this year.

One thought on “Mary J. Blige to star in Tyler Perry movie”