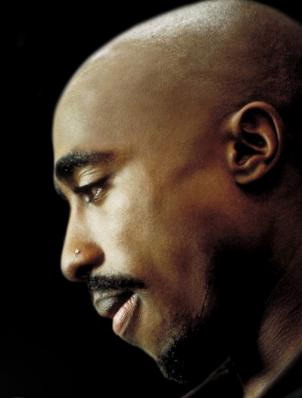 Tupac’s mother, Afeni Shakur, is expected to file a $10 million lawsuit Monday claiming that Morgan Creek Productions are trying to sabotage a movie about the late rapper, reports the Hollywood Reporter.

“Instead of negotiating in good faith, they sought to obtain the rights by concocting a non-existent ‘agreement’ and engaging in heavy-handed threats, coercion and intimidation to interfere with and ultimately destroy the film project,” claims Amaru Entertainment, Shakur’s company.

One thought on “Tupac’s mom upset about movie deal”