Skip to content
Search
The mother and brother of Oscar winner Jennifer Hudson were found dead in their Englewood home. An amber alert has been issued for her 8-year-old nephew.  Her brother-in-law is considered a suspect.
The Chicago native is said to be rushing back to town from vacationing in Tampa, Fla. with her fiancé David “Punk” Otunga from the reality show I Love New York 2.  Hudson had been riding high with the recent release of The Secret Life of Bees, her first movie since Dreamgirls, which she won an Academy Award.  She also released her self entitled debut album in September.

This is such a terrible tragedy.  Please keep her and her family in your prayers. 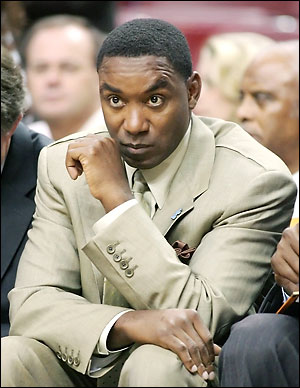 Hmm… I am sure more news will come out about this one.