In 2008, Jazmine Sullivan stepped onto the music scene with her debut single Need U Bad, produced by Missy Elliott, which became No. 1 on Billboard’s Hot R&B/Hip-Hop Songs chart.  After a three-year hiatus, she is back with her third studio album, Reality Show, which debuted at No. 1 on Billboard’s R&B Albums chart.

END_OF_DOCUMENT_TOKEN_TO_BE_REPLACED 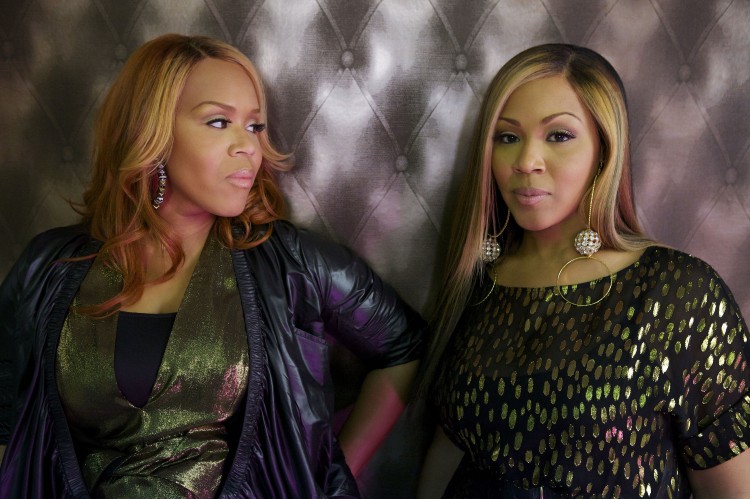 Since breaking on to the gospel scene more than a decade ago, the duo Mary Mary has charted their own path with a contemporary sound that appeals to more than the church going crowd. 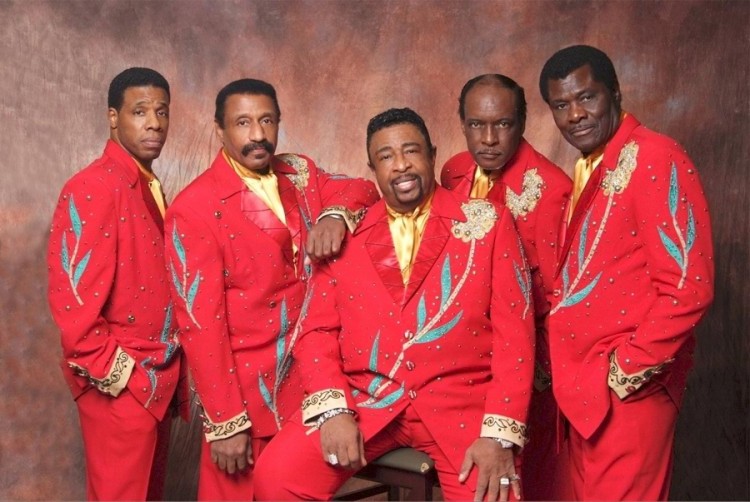 Fans of the legendary Motown sound are in for a treat Saturday when Dennis Edwards and the Temptations perform at the Country Club Hills Theater. 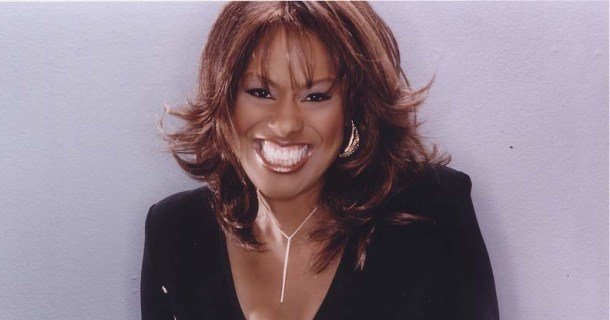 Check out my interview in the Chicago Sun-Times newspaper with Tony- and Grammy Award-winning singer Jennifer Holliday as this year marks the 30th anniversary of the Broadway production of “Dreamgirls.”

Check out the story, “Cross Cultural Relationships,” that I’ve written for the Feb. 14 issue of Jet magazine that is on newsstands.  The article features couples that found love with people outside of the African-American culture. 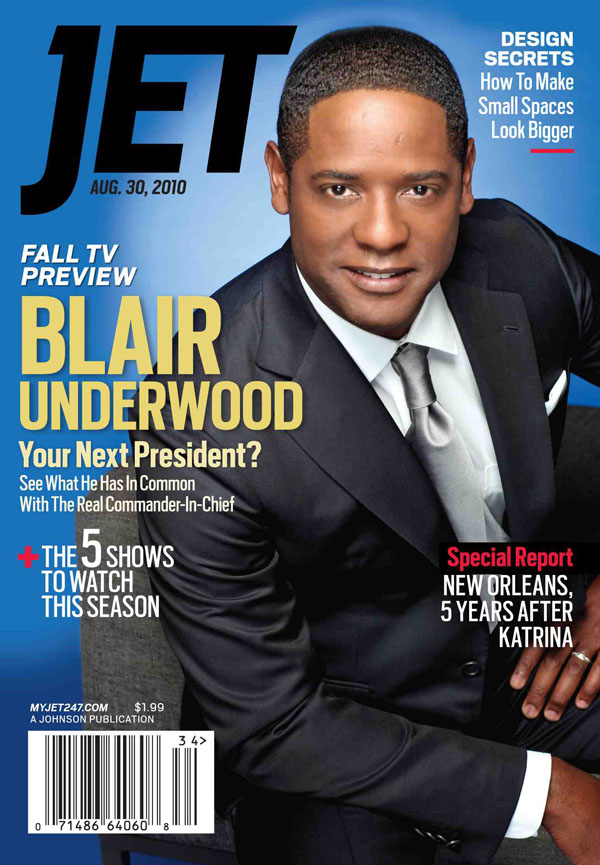 Check out my story, College 101 for Freshmen, in the August 30th issue of Jet magazine.  Representatives from Spelman College and Howard University discuss what freshman need to know before they step on campus. 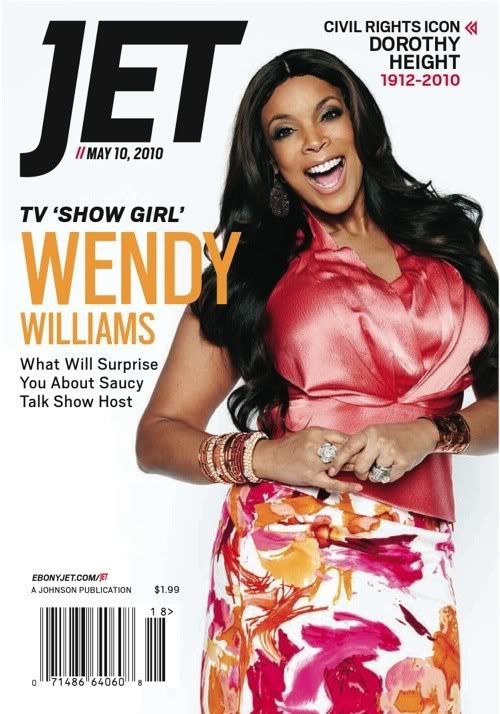 Check out the article that I’ve written in the Money section of Jet magazine available on news stands now.  Wendy Williams is featured on the cover.  The article, Photo Finish, spotlights a nurse that started taking photos at church functions and now counts fast food chains among her corporate clients.  Click here for the story.

Check out the article that I’ve written in the Money section of Jet magazine available on newsstands now. British actor Idris Elba is featured on the cover. The Yielding Profits from Books article (pg. 23) features a tax accountant that sells books as a side hustle. 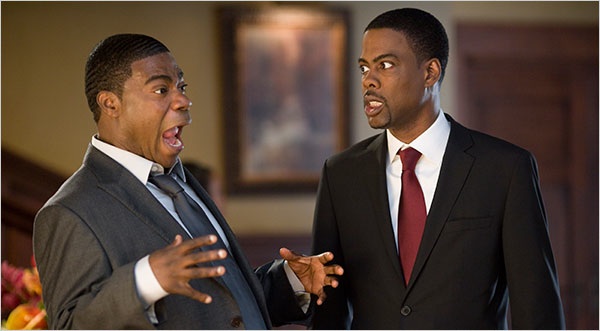 Chris Rock and Tracy Morgan talked with Suite 411 about their new movie, Death at a Funeral, which is in theaters Friday.  The remake of the 2007 British film features an all-star cast that includes: Martin Lawrence, Loretta Devine, Danny Glover and Zoey Saldana.  During the interview, Rock and Morgan discuss their views on mentoring comedians, bad credit and Jay-Z.

END_OF_DOCUMENT_TOKEN_TO_BE_REPLACED 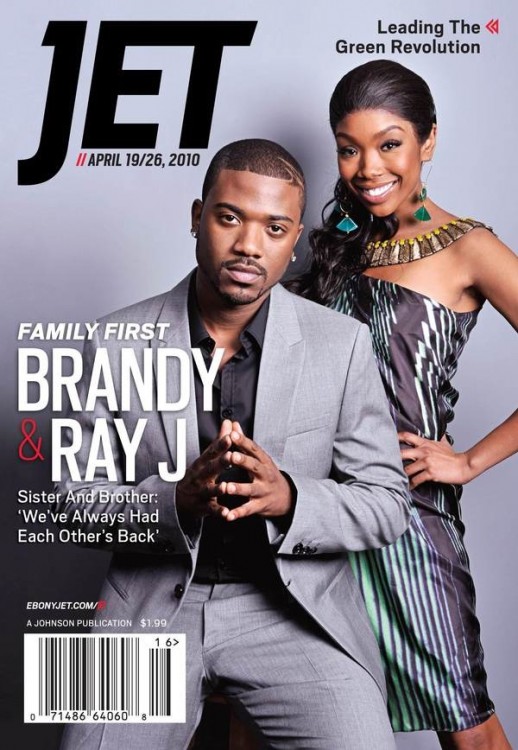 Check out the article (pg. 16) that I’ve written for next week’s Jet magazine, which features Brandy and Ray J on the cover.  My story, School Masters, highlights the country’s first all-boys public charter school where all of its first-ever graduating senior class have been accepted to college.